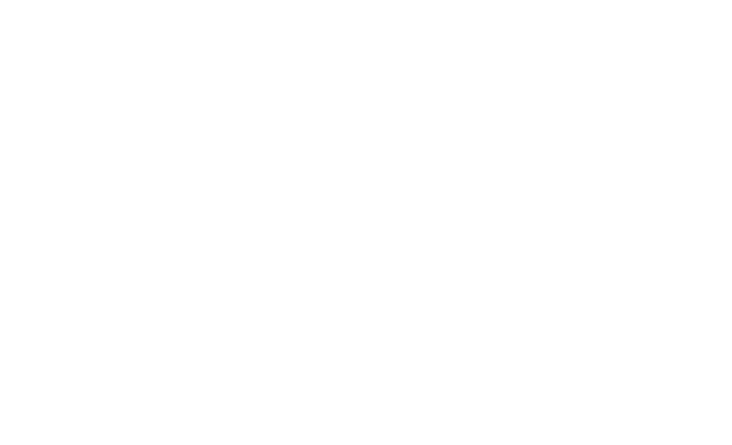 Making a movie is not a 2 hour job. That 2 hour entertainment takes days, months to come to reality.

This movie Sthalpuran has been yet another feat by Mr. Sanjay Shetye, who is the Producer for this film and the Director at Vinsan World which has various successful business ventures including Vinsan Academy of Film & Media.

Achieving recognition by the renowned Berlin Film Festival is not just an appreciation but a huge remark that tells us about the bright future of the Marathi Film Industry. And we are proud that Vinsan has played a significant role in this success. 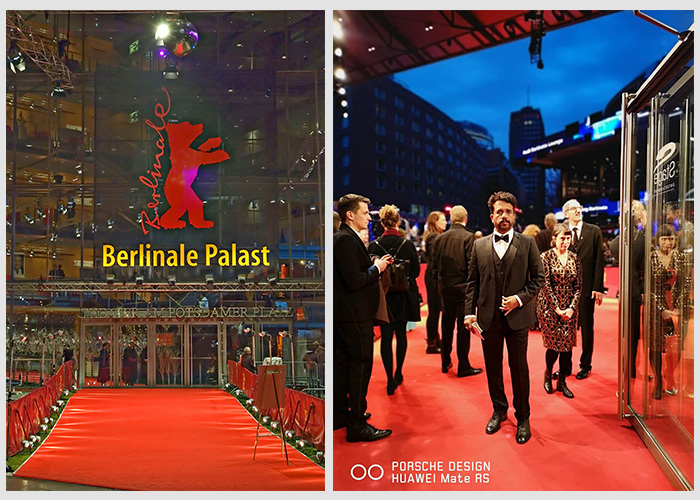 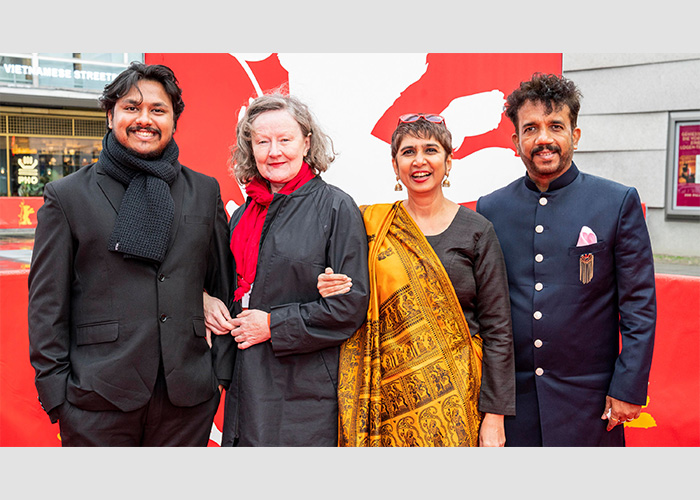 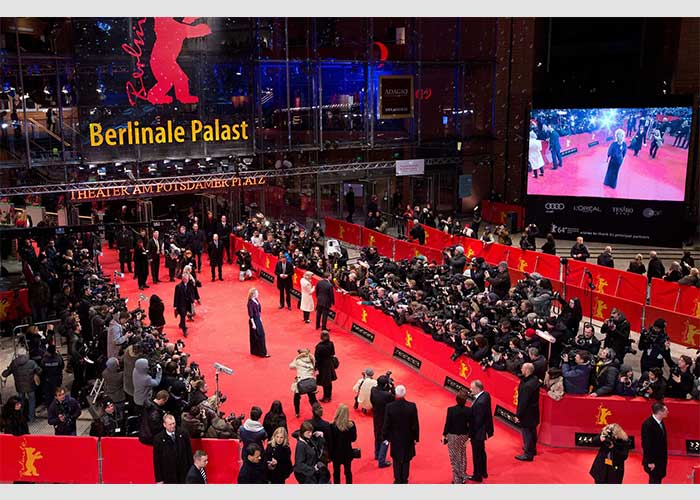 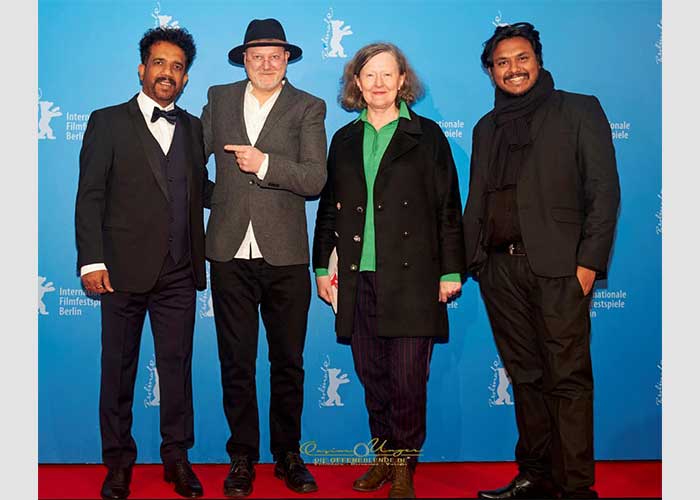 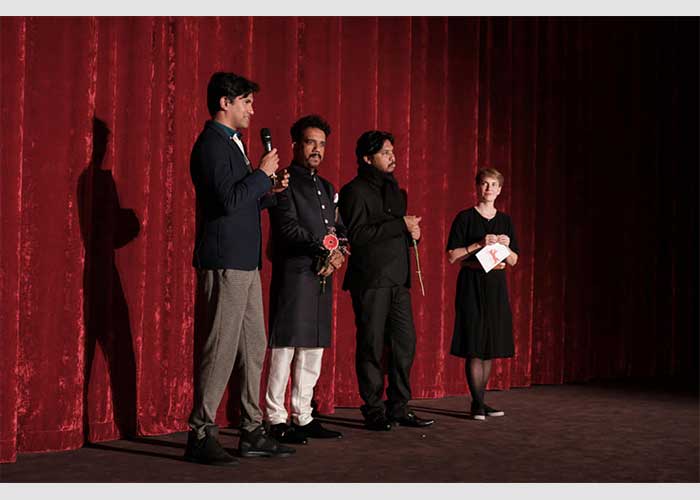 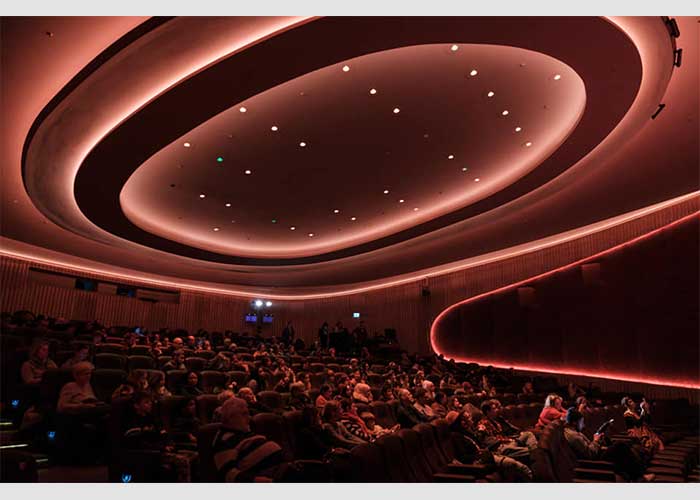 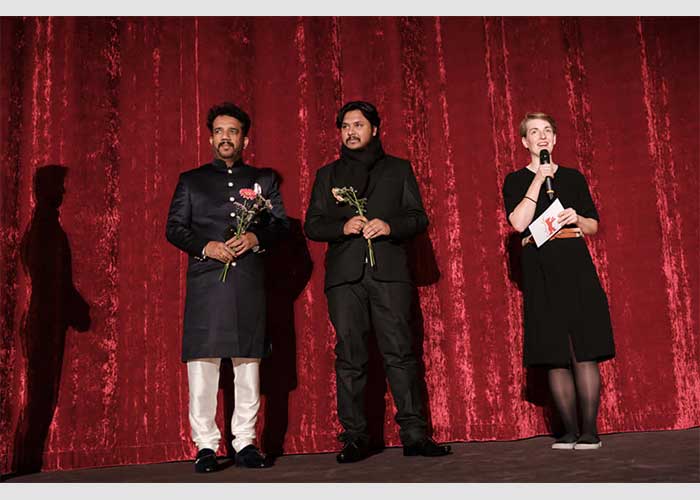 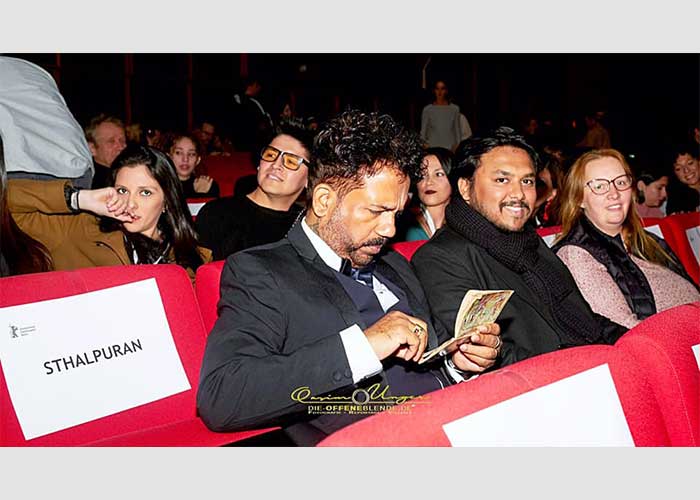 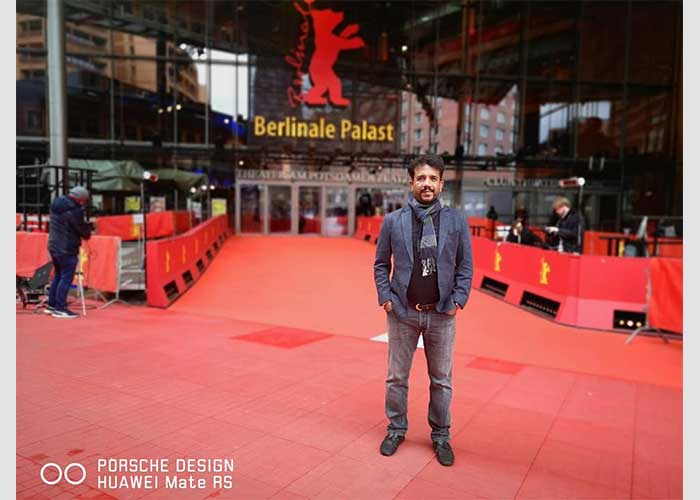 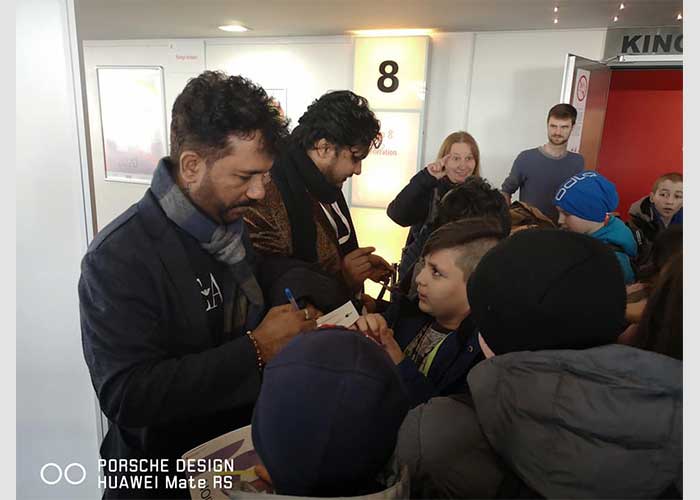 Shantecha Karta Chalu Aahe is one of our successful works. A Marathi Natak produced by Vinsan World and Cine Mantra.

Mr. Sanjay Shetye was the Co-Producer for this hilarious farce. Vinsan World presented 100+ shows of this drama which was performed in drama theatres across Maharashtra & Dubai.

Shantecha Karta Chalu Ahe is a hilarious farce, where a father and son set up a plan to change their mother's irritating behavior. They make up an imaginary woman who the father is in love with and she sends him love letters. One day, coincidentally, the same woman enters their house and that's where the fun begins. 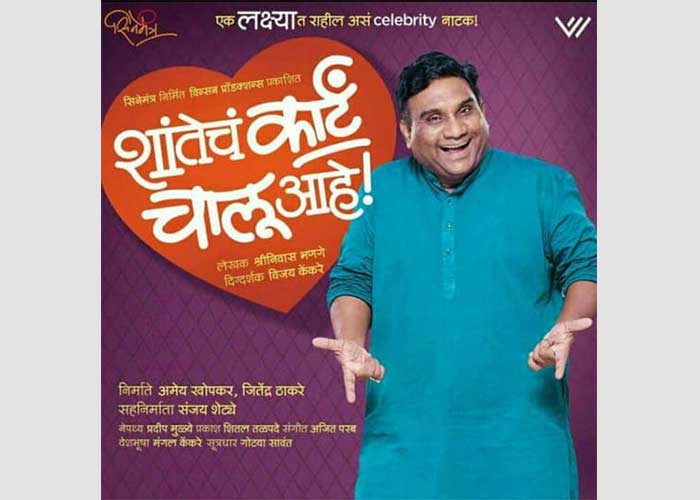 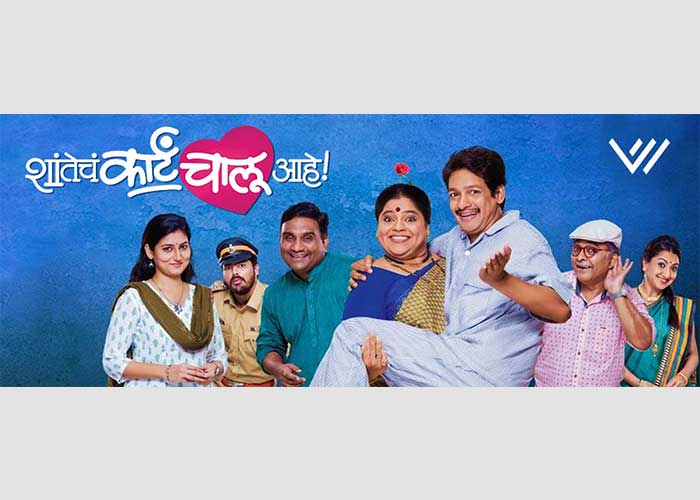 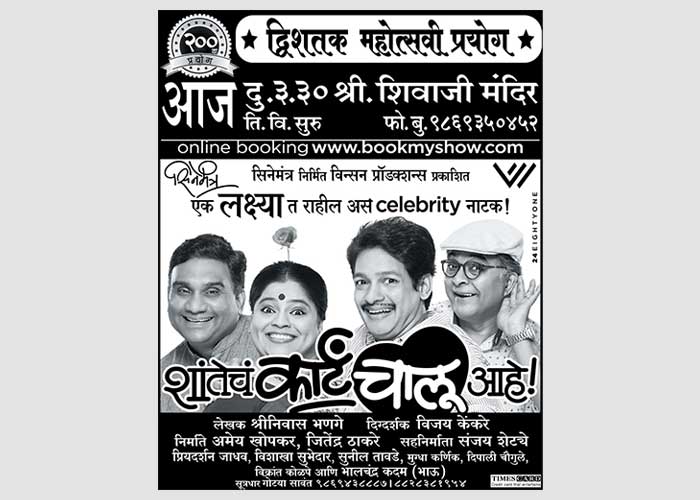 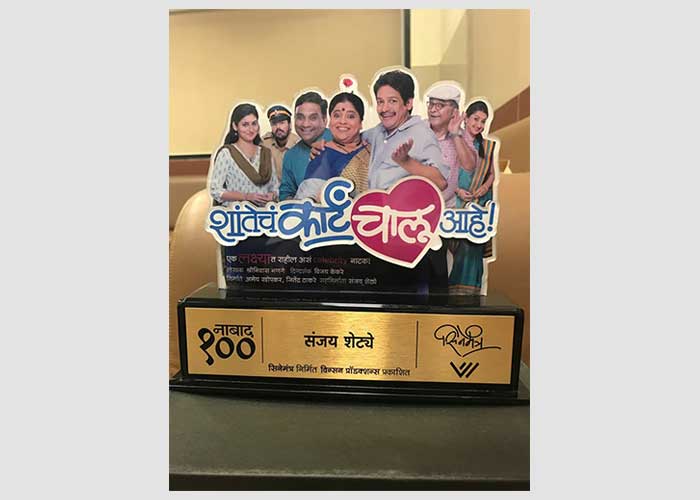 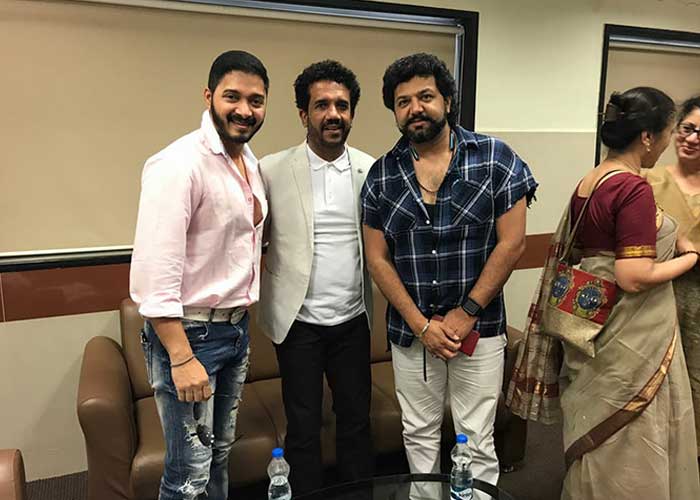 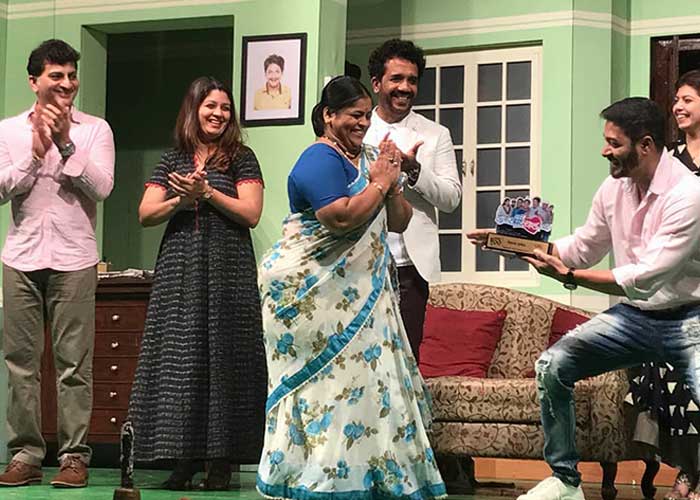 Digant is a movie Directed & Produced by Vinsan World which grabbed a lot of eyeballs in the 43rd edition of International Film Festival of India. It was screened in the Indian Panorama section of the IFFI 2012. It was the only entry from Goa. Digant was also acknowledged in the New Faces Section of the Mumbai Academy of Moving Images (MAMI) Film Festival the same year.

This amazing movie depicted the life of the nomadic people who despite moving from place to place live a stable life, thereby giving an entirely new meaning to the concept of freedom. Digant is one of the good examples of the prolific work Vinsan has done in the past years.

You can watch full movie by clicking here 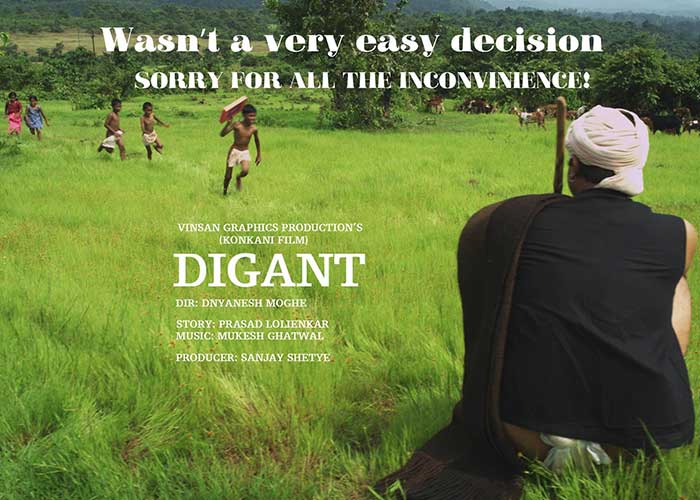 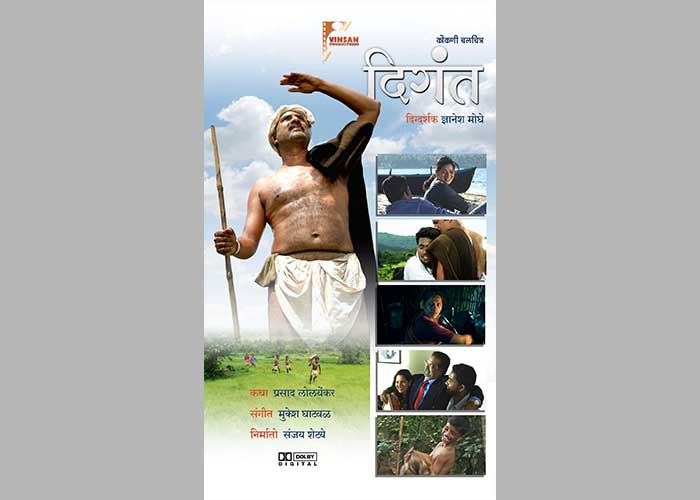 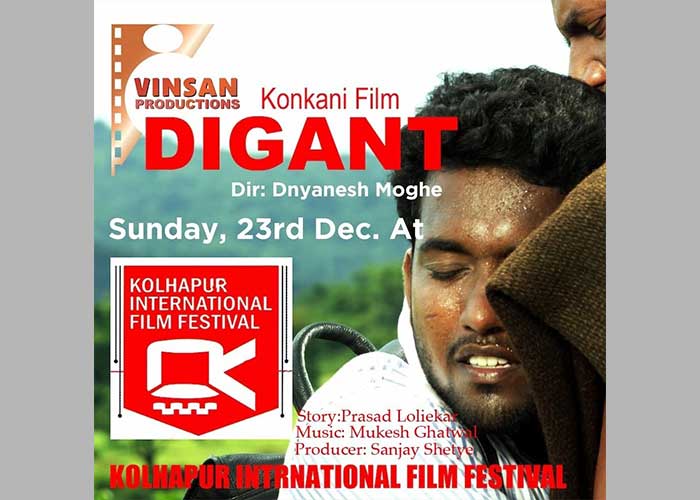 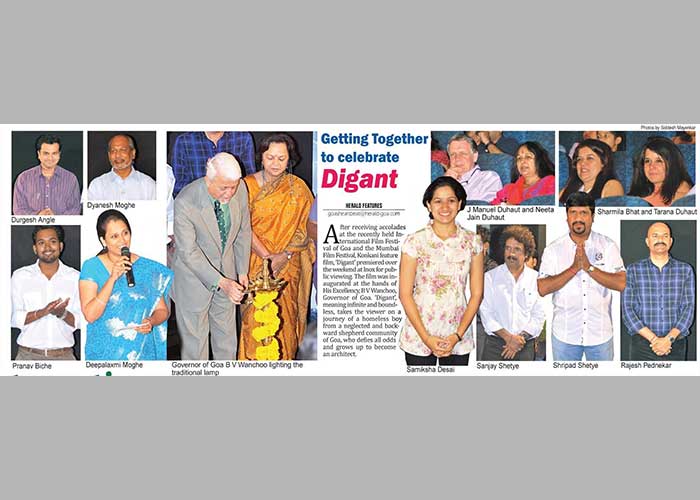 And this makes the movie making activity interesting but complicated & challenging feat.

Vinsan was the Associate Producer in the making of this amazing film “Jesus in India”.

It is about the old age mystery of the missing years from the life of Jesus. It has been an intriguing question as to where was Jesus during the said period of times. Evidence suggest he was in India.

Watch this movie to see how his journey came to happen only on Amazon prime US and Pantaflix. 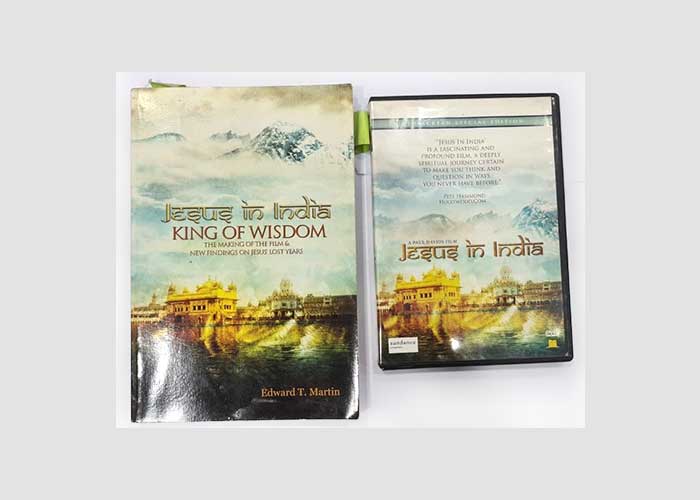 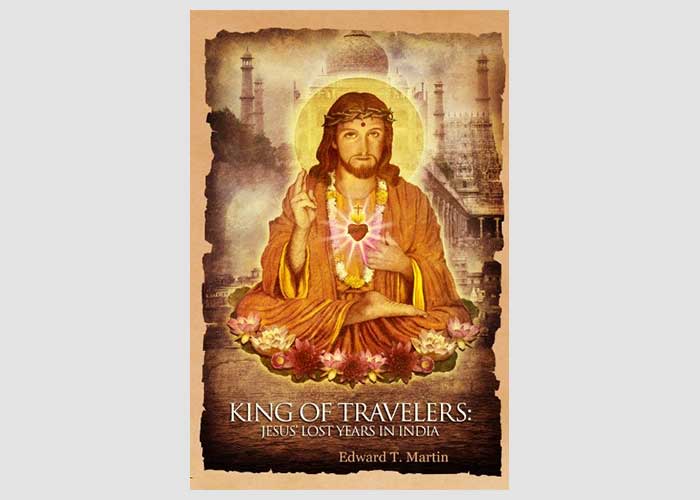 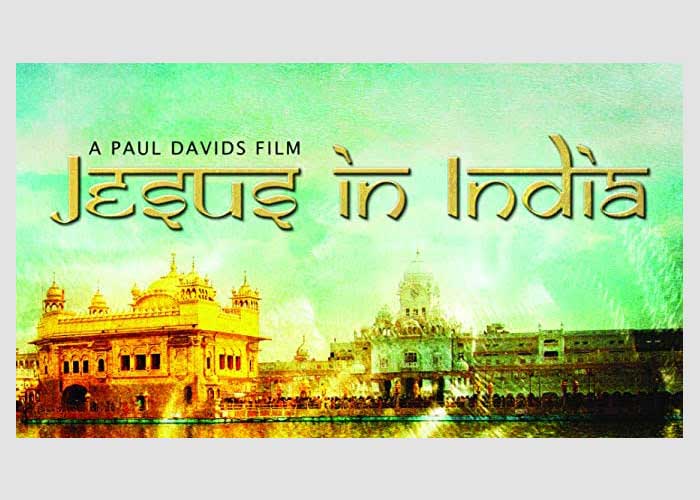 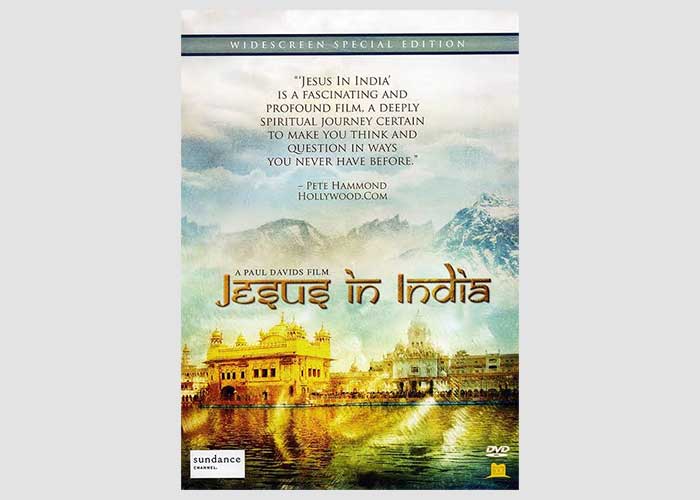